Sailing around on a traditional fishing boat (called «caique») gives every sea lover the opportunity to reach and capture some of the most beautiful and “secret” places of Andros, accompanied by an experienced local captain.

The route starts from the marina of Chora and takes us to the magnificent Achla and Vori, two of the
most beautiful beaches of Andros.

During the trip, we pass through the picturesque islet of Theotokos
with a chapel of Virgin Mary on the top. There we meet the black peregrine falcon (Falco Eleonorae) ,
one of the biggest falcons of Greece and the Mediterranean. The falcon rests itself nesting during
Summertime and Autumn, while migrating further south to Africa. For more information about bird
species found on Andros at androslife.gr, a co-funded project from European Union and Greek State) .

There is the chance of swimming and snorkeling either at Achla or Vori beach. The trip takes about 3-4
hours (snacks and water included). Leaving and coming back to the little port of Chora we get the
chance to see Tourlitis, one of the oldest lighthouses of Greece. Being on a small rock in front of Chora Bay, it is one of the most photographed sights of the island.

We will send all the additional details after the booking

Check the availability schedule and choose a date

✓All Fees and Taxes

Know Before You Go

✓All Fees and Taxes

Know Before You Go

We will be happy to hear from you and answer any potential question you may have!

Make your travel in Andros a memorable one

The Local Travel Agency of Andros 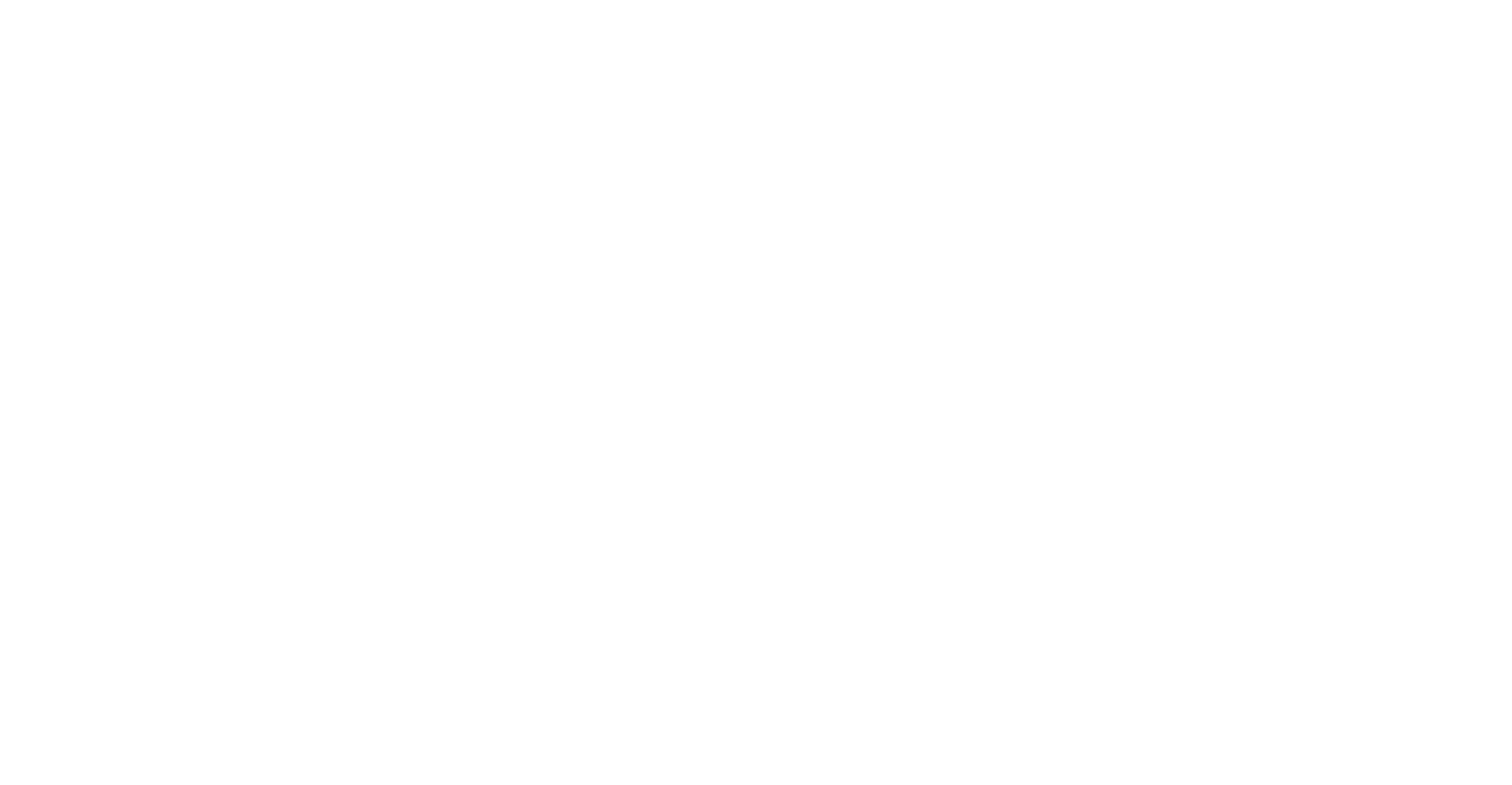